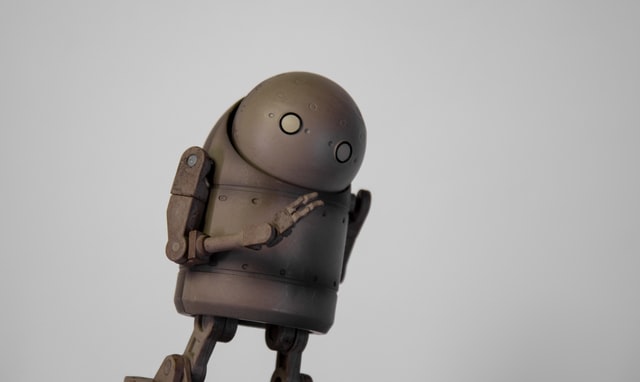 While discussing with a colleague what would be okay to offer KDE patrons in the way of collaborative promotion, I was surprised of how easy it was to decide which activities were appropriate and which inappropriate for a FLOSS project. For example:

I thought, “Hey! There are some unconscious rules you are applying here. Maybe you should try and translate them into words”.  I did that, and also managed to make a pop-culture reference too. So here they are, summarised and dubbed, rather immodestly, the Three Laws of FLOSS Projects:

First Law
A FLOSS project must protect the rights of all humans to control their technology, the information they receive and share, and safeguard their privacy, and not allow, through inaction, these rights to be violated.

Third Law
A FLOSS project must seek its own sustainability and viability, securing resources (monetary or otherwise) from supporters, sponsors and through grants, as long as this endeavour does not conflict with the First or Second Law.

And here is an alliterative mnemonic for the laws:

The People > The Project > The Patrons

To be clear: this is not to say patrons/sponsors are at the bottom of the list of priorities of a Free Software community. Quite the contrary: As in Asimov’s Three Laws of Robotics, these three things are AT THE VERY TOP OF A MASSIVELY LONGER LIST, above and over all the other guidelines and rules a project has to follow to be successful and align itself ethically with the principles of Free Software.

Talking of lists, checking back on the joint promotional activities mentioned above, I think the three laws help clarify quite well what makes some appropriate and some inappropriate. However, the 3rd one,

may need explaining a bit.

The first law states that

Someone who signs up to your Twitter or Mastodon feed expects to receive information about your project, and that’s it. If you start to show them unrelated information in the shape of sponsored posts or cover images from third companies, you are forcing upon them information they did not ask for. Like the unskippable ads on some video streaming sites, or the advertising included in a supposedly “free” (as in beer) Android app, you are violating their right  to control the information they receive.

Of course, you may argue that readers can always unregister from your feeds and thus regain control. Yes, indeed, that is how I would expect a reader to react. But they would leave precisely because you breached the First Law and, I have to say, I do not believe to have invented these laws. I think that they exist meme-like at the back of the minds of everybody who understands the underlying ethics of Free Software. This means others will be aware of when they are breached (even if they haven’t read this blog post!) and you will risk losing their support.

Although I didn’t invent them, using the “Three Laws” is a way of expressing them out loud, making them memorable and giving me a yardstick for my work.

Do you think you will find them useful too?

2 thoughts on “The Three Laws of FLOSS Projects”