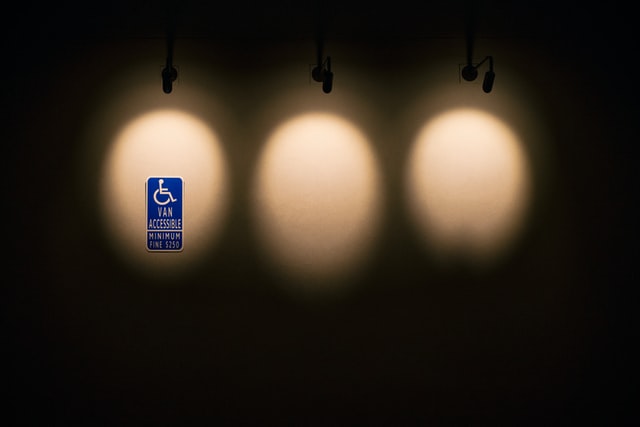 I am not about to start a flamewar, but how pointless is it we fret about what a couple of YouTubers and their sidekicks have to say about Linux desktops? It has been going on for months. Let’s stop already.

If your Spanish is a bit rusty, he is explaining how he was forced to install Windows 10 for a visually impaired relative because there was no current Linux environment that addressed their problem. If we want to make the Linux desktop more for everybody, let’s start there.

Besides from doing the right thing, by breaking down the entry barrier for people with visual, hearing and mobility issues, we’ve got a better chance of getting into schools, hospitals, prisons, and all manner of public institutions.

Never looked at it like that, huh? Well you should. Proprietary and predatory software corporations are eating FLOSS’s lunch in the public sector because (among other things) they have accessibility all figured out, and are officially sanctioned to sell their software for very vulnerable people; people, able-bodied and not, who need us most: students, patients, doctors, nurses, teachers, inmates, civil servants; people who are easily exploited by proprietary software mega-corporations and need to be able to reclaim control over the technology they use asap.

But we’re not listening. We are busy solving edge-cases, such as glitches in 8K monitors with different frame rates; or making Angry Pigeons, or whatever the f**k kids are playing these days, run 100 FPS faster. None of that is going to help them.

Want to make your environment or application accessible? Start here.