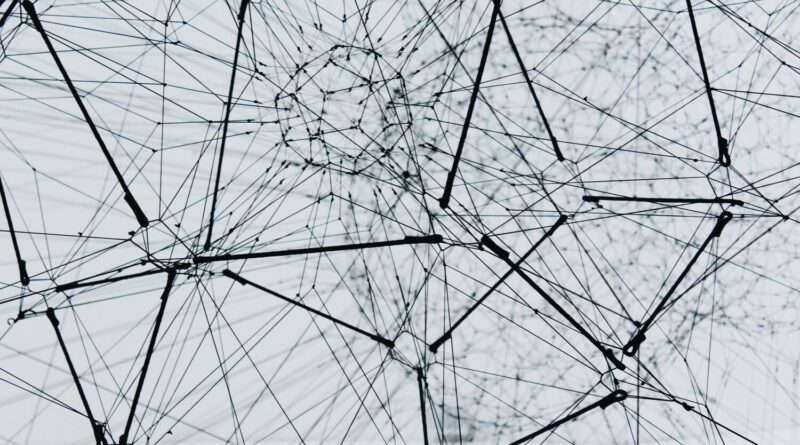 It is no secret I am a great fan of the Fediverse. I am especially fond of its most successful service, Mastodon. I wrote an intro to Mastodon for Linux Magazine back in 2019, then expanded it into a tutorial. Later, I went on to explain how to write a command line client for reading toots, and then expanded that into a full-fledged client that allowed you to post and schedule posts in the following issue.

By that time, the editors at Linux Magazine where advising me to please, please move onto another topic.

Maybe now, with the Muskquake leading to a tsunami of users flooding Mastodon they will see the errors of their ways and regret not commissioning five more pieces on the matter. Even mainstream journalists from the The Guardian and CNN regarding the platform as "interesting".

What I am saying is that I am going to be biased in this piece. Big whoop. As if anybody wasn’t.

My first argument in favour or against any given technology/platform usually focuses on whether it is free/libre: Does it give me control over all its resources? Can everything be audited by anyone without forcing me to pay, sign an NDA or risk being sued? Can I make a copy of the code to my computer, bash it into any shape I want, and deploy it as I see fit? Answering "yes" to the above makes me put a tick in the "Advantages" column.

However, I understand the pragmatic reader who argues that that should not be the first question. The question of freedom is moot in a deserted social media platform, so, for once, let’s park the freedom question for another paragraph or two, and let’s tackle that mammoth in the room.

As with so many grassroots community projects where privacy-protection is a thing, collecting hard data from Mastodon is, well, hard. We do know that in one day, during the height of the Muskquake, 70,000 people signed up to Mastodon (see The Guardian link above). This fast growth is still ongoing at the moment of writing, and some of the more popular instances are having to up their hardware to avoid collapsing under the strain of the increased number of accounts and traffic that comes with them.

The number of users, instances and traffic of the network had already been growing gradually since Mastodon’s inception in 2016. In contrast with other experiments to create open and ethical social media platforms, after the honeymoon period (in which geeks get excited about and flock to a new thing), growth in Mastodon never stopped. It is pretty clear at this stage that the number of users has will surpassed the millions and platform will not die for lack of interest.

So Mastodon is viable and will not suddenly disappear. But is it any better than Twitter? Well, it ticks the free/libre box for starters. Anybody with basic technical knowledge, a server on the Internet, and bandwidth to spare can set up their own Mastodon instance, invite their friends and colleagues, and even connect it to the rest of the instances in the Fediverse. This is truly a social media network in the hands of the people.

This gives rise to the second big advantage: the increase in the number of users, coupled with the freedom to build your own instance, and the distributed nature of the network, leads to specialised instances. You can find nodes for sociologists, astronomers, geologists, vegans, animal-lovers, K-pop enthusiasts, LGBTQ+ rights, … you name it. Mastodon encourages the creation of safe and stimulating environments for all kinds of different groups with common interests.

More often than not, these specialised instances are strictly moderated. You have to apply for an account and these are only handed out to bona fide individuals and organisations, cutting out fakes, trolls, bots and spammers.

It is also limits how many accounts each instance carries. This works in favour of content quality over quantity. It is more likely that an instance admin will be able to successfully moderate a few hundred accounts, than thousands or tens of thousands.

It is like the bits that Reddit got right: heavily moderated and strictly policed expert subreddits, like r/AskHistorians, r/astrophotography, or r/FixMyPrint elevate the quality of the whole and make the platform still worth visiting at worst, and an invaluable resource at best.

Also, as a user, you can filter a bunch of crap from whole swathes of users just be silencing in one fell swoop a theme-based instances you are not interested in. Are we back in bubble-refuge territory again? Maybe. But would you sit all day in a public space while some dude yelled into your ear about crypto? Didn’t think so.

Mastodon’s underlying infrastructure and how it is being used is currently helping not only serve as a sane place to migrate, but offers a higher level of discourse and more civility than what we are used to on Twitter.

That said, the Eternal September of online services is a powerful thing and could very well scupper the whole thing. Let’s hope not.

There are more advantages, of course, but I am not going to go into matters of interoperability with other federated services. That, in itself, would require a whole a book, let alone a blog post.

But I will say this: as users gradually get their heads around the concept of the Fediverse, they will appreciate being able to interact, viewing, liking and commenting on videos and live streams from PeerTube, pictures from PixelFed, audio recordings and streams from FunkWhale, and whatever other services the Fediverse has in store for us. they will wonder how this was not a thing before, how come the old constraining, alienating and closed alternatives could’ve become so popular without it.

Rose-tinted glasses, you say? Maybe. Nevertheless, the future of social (and socially and ethically responsible) media, could do worse than making its way in the Fediverse.

3 thoughts on “Why Mastodon is Better”