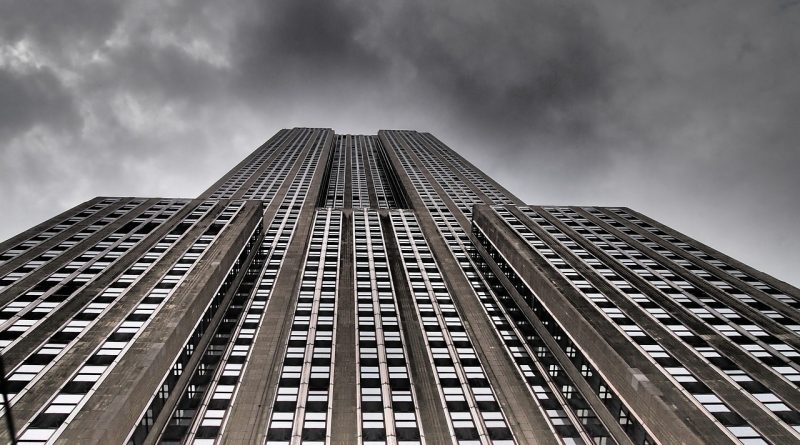 Deep, deep, very deep inside me, I just hope all of this will turn out not to be true. Hopefully Microsoft has some honest and genuine plans and finally they realised that open source is the true power.

Yes, so does everyone. Wouldn’t it be great? The amount of work we could get done, the progress we could make, the lives we could improve, if we could just move forward, unemcumbered, without having to fight against greed and self-interest.

Unfortunately, that is not how corporations work. Corporations only have an obligation towards the shareholders, not the rest of humanity. You could say greed, a cold, passionless greed, is at the core of publicly trading corporations. A propositions like “Corporation X <3 Y” are meaningless. A corporation can’t love, or hate for that matter. It just sucks. The slogan “Microsoft <3 Linux” is just a marketing and PR thing.

Furthermore, competition is good for everybody, except for the company that holds a monopoly or near-monopoly. That is why Microsoft does everything in its power to try and maintain its dominant position in many of the marketplaces of end user devices.

To avoid another player (apart from Apple) to slip in the laptop, tablet marketplace, Microsoft has switched strategies from openly hostile, to seemingly friendly, but creating a narrative in which Linux is not in any way considered a serious option for end users.

The “breakthrough” of Bash on Windows 10 features two slightly overweight white dudes in T-shirts droning on and on while typing at a console. One would be hard-pressed to find a more unattractive way of presenting a new technology — no offense to the guys doing the presentation. This may appeal to the techie type, but it is unlikely to attract anybody else. Most people will not even manage to finish watching the video.

Now compare that to how Microsoft sells Office 365 (2), or the HoloLens (3). Notice the production values, the smiling, fit actors, that some of them are women, that not all of them are white. These are products for the people!

Bash doesn’t lend itself to the glamorous song-and-dance, slim guru-on-stage style of presentation, or the slick corporate ad format, true. But, if Microsoft loves Linux so much, why doesn’t it throw its weight also behind the likes of KDE or Unity, or LibreOffice, or Krita? The answer is simple: all of the above applications all look too good, at least too good for what Microsoft wants you to think Linux looks like. They would destroy the myth that Linux is only for techie guys that get disturbingly excited by terminal commands on black text-only screens. They would destroy the myth that GNU/Linux doesn’t really have apps for everybody.

I nearly respect Microsoft for their slyness. This is almost Machiavellian. If you can’t beat ’em join ’em, but by making believe you support one part of the ecosystem (which you have no chance of destroying), you are really undermining the other. If anything has changed from the days of Gates and Ballmer, it is this, the realization on behalf of Microsoft that a full, head-on attack against Free Software will not work. You must use this two-faced, subtle roundabout sleight of hand to try and kill Free Software.